We were thrilled to have recently begun working with the Scottish Parliament Cross-Party Group on Rare Genetic and undiagnosed conditions. In November 2016 Rare Disease UK began a first briefing on the implementation of the Rare Disease Strategy for Scotland 2017. 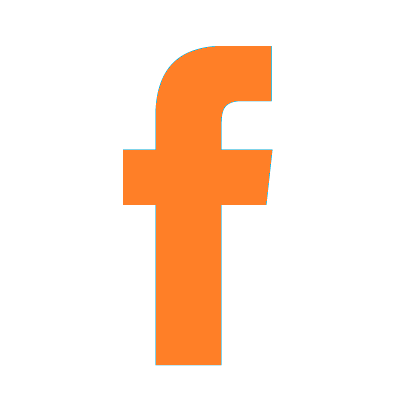 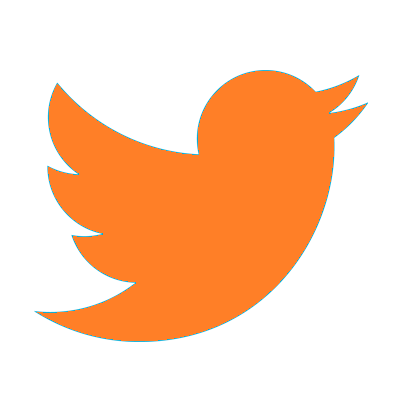 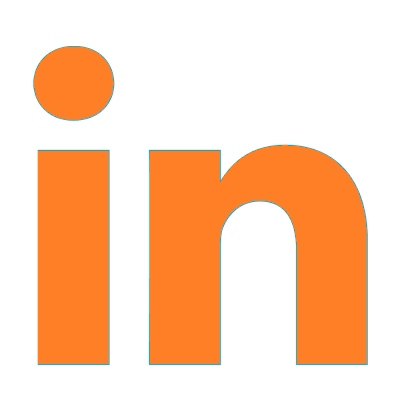